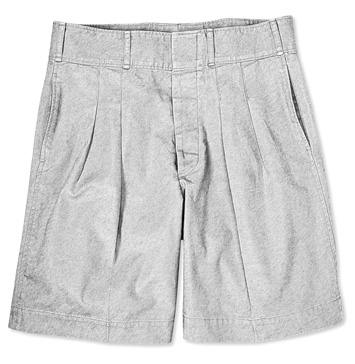 We’ve faithfully re-created what is undoubtedly the most famous shorts of all time: The classic British Army Officer's Shorts originally designed for British officers serving in India at the end of the 19th century. Sewn from hard-wearing khaki military drill fabric (khaki is an Indian word for “sand”), and cut long and wide for a loose fit to optimize air circulation, these distinctively roomy shorts provided relief from the stifling humidity and heat for untold thousands of soldiers, professional hunters, and tea planters all across India and British East Africa for the next 50 years. During WW II, they were the uniform of choice among the Desert Rats of Montgomery’s 8th Army while chasing Rommel’s Afrika Korps across North Africa. Production was discontinued in 1949, and surplus shorts that reached the civilian market in the early 50’s quickly became collectors’ items. 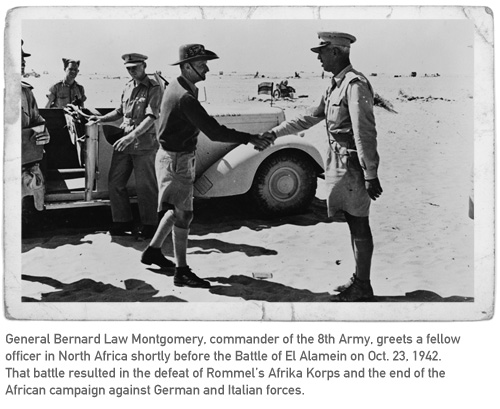 Designed to be laundered, they come unwashed for those who prefer to dry clean them from the start. They’re rugged enough to wear on safari or extended treks, yet stylish enough to wear at tropical resorts or the local yacht club. But, whether you wear these magnificently comfortable shorts baggy and loose – or starched and pressed with a knife-edge crease, our newly re-created British Army Officer Shorts will always make a tasteful style statement, especially when the temperature pushes triple digits.